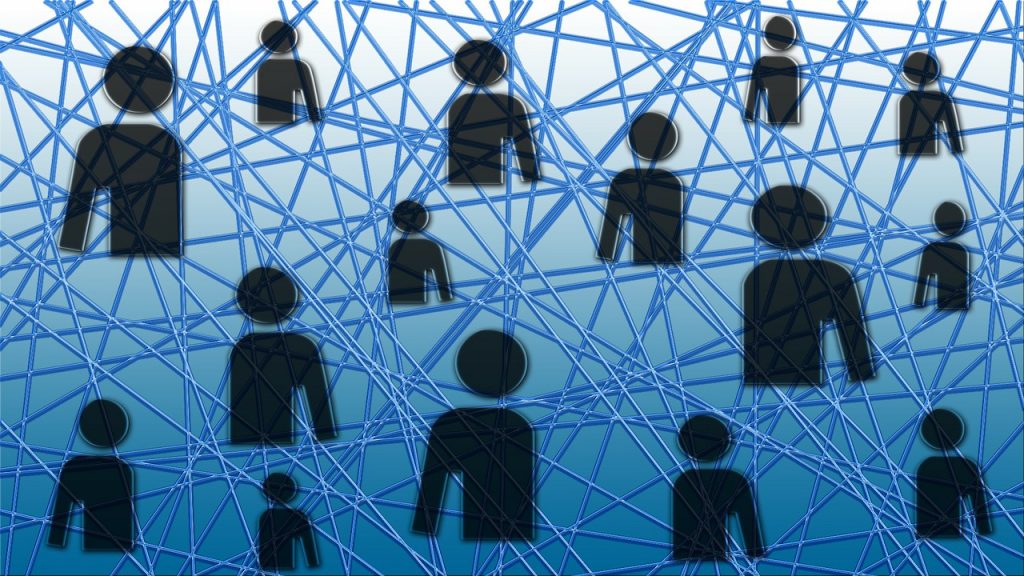 Many consumers do not want to do without their favourite series or sports programmes even on holiday. However, those who also want to access media libraries and streaming services abroad via the Internet sometimes have to take detours.

Many providers abroad block access to certain content, also known as geoblocking, check empiremovies.com for details. This is because they do not have the copyrights to the programmes there. So it can happen that a US series is available in Germany from one provider, but in France from another.

What is the situation within the EU?

If you use a paid account with a streaming provider such as Netflix, Sky or Amazon Prime, the European Union will help. Because if these users access their service in other EU countries, they have to find exactly the same content there since April 2018 as in their living room at home in Germany.

However, as studies by the Rhineland-Palatinate Consumer Center show, this does not always work in practice. The entitlement is also limited to “temporary stays abroad”.

So anyone who moves abroad permanently loses access to German content. What means temporary has been left open by the legislator, so that streaming providers have to find their own regulations. Sky, for example, has 37 days. 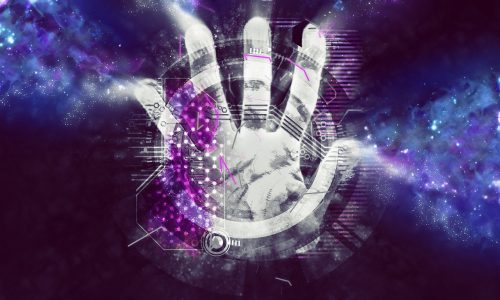 What is the situation with other providers, as well as outside the EU?

The EU has not restricted geoblocking for purely advertising-financed and public media libraries. If you travel to other EU countries and want to watch ARD or ZDF, for example, you will only see a black screen on most sports broadcasts. And even those who pay for their account no longer have access to German content when they travel to a country outside the EU, such as Switzerland or Turkey. If you still don’t want to do without your favourite series, you either have to download the videos before the trip or use other tricks.

The magic word is VPN, which stands for “virtual private network”. In a way, it’s a tunnel that makes the streaming provider believe that the user is in Germany. To do this, users have to connect to an extra service whose server sends the data. Mobile users can download these services as apps, laptop users as extensions for the Internet browser. The advantage of this is that these connections are often encrypted and the anonymity of the surfers increases. The disadvantage is that many of these services are subject to a charge. 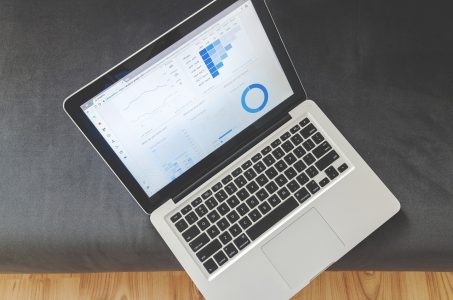 Although there is usually a free offer in addition to the paid version, this is often associated with restrictions, such as speed or data volume. In addition to VPN, there are also proxy servers that function similarly to VPN, but do not conceal the identity of the user. André Reinhardt of the online portal Teltarif therefore prefers VPN connections. If you want to test the services first or only need a short time, you should look around for free trial offers. Such trial offers are also available for apps that are actually subject to a fee and can be used to stream normal German television.

Many streaming providers prohibit VPN access in their general terms and conditions. If you get caught, you risk blocking your user account, which in reality hardly ever happens. Instead, some streaming services invest in defenses that detect and block VPN requests.

The streaming services and the providers of the obfuscation software are thus engaged in a technological race. For users, this means that despite VPN, they are sometimes excluded from streaming, but sometimes get through. It is advisable to try different services.