What is International Banking? 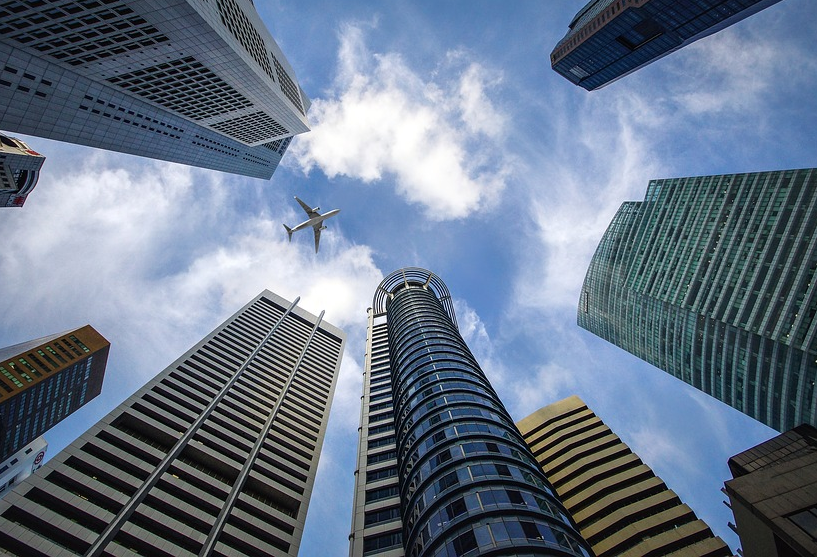 International Banking, also known as Cross-Border Banking, is the name given to financial institutions that promote or encourage the use of their products by foreign customers.

In other words, International Banking allows foreign customers, both companies and individuals, to use its services with exceptionality and flexibility in requirements, taxes and tariffs. Flexibility that also applies to the regulatory and supervisory framework.

Cross-border banking should not be confused with the term Universal Banking or virtual banking. On Good Bye Banks you learn everything about virtual cross-border banking with real IBAN accounts you simply get online, since there are modern FinTech companies combining those systems.

International Banking is traditionally located in Switzerland, however other countries in recent decades have developed advanced international banking structures as an attraction for foreign investment and its implications for local economies.

Many corporations, transnational corporations and eminently wealthy individuals make use of the services of International Banking attracted by the exceptionality in terms of yields, exemptions and flexibility, especially in tax matters. Strategy that implies potential risks.

In recent years, especially after the financial crisis between 2007 and 2009, international organizations have made extreme efforts to improve supervision schemes for cross-border banking and curb the use of international banks as tax havens.

What does an International Bank do?

International Banking is governed in the first instance by the Financial Services Laws of its countries of origin. Depending on the locality, in most cases they are empowered to:

As far as cross-border banking is concerned, not everything is a tactic of tax saving and grey from the point of view of supervision. Mr. Demirguc-Kunt, Director of Research at the World Bank, recently stated that among the benefits of international banking for emerging economies are to be found:

Hint: Here is a list of the best international banks for travelers.

Where does International Banking operate?

The countries where international banks are based have similar characteristics. In most cases they are rich countries or “emerging economies” some have the figure of “tax havens.

All localities considered as tax havens have an extensive cross-border banking platform.

Almost all international banking establishments are located in small island countries, where the term “offshore” banking emerges. These countries generally offer low taxes and in some cases total exemption to international clients.

They generally keep their clients’ information secret from the tax authorities of other countries.

According to the U.S. National Bureau of Economic Research, about 15 percent of the world’s countries function as tax havens.

Some Advantages of International Banking

In general, wealthy individuals, large corporations and companies are the favorite market of International Banking.

There are many benefits of cross-border banking, including exemption or low taxes and fees. Other attractions of these financial devices are:

Some disadvantages and risks of International Banking

Despite the benefits of international banking, there are some drawbacks.

First, if the country in which the funds are placed becomes economically or politically unstable, such financial risks could be transferred to the assets and investments placed there, one of those risks is the nationalization or expropriation of the assets.

Second, although “offshore banking” represents a gray area of U.S. law, if it is determined that they illegally harbor money, the U.S. Internal Revenue Service can impose severe penalties.

Exchange rates can fluctuate, which could devalue monetary assets if they are not denominated in foreign currency.

Since 2000 the Organization for Economic Cooperation and Development (OECD) issued a report that included a blacklist of countries that did not commit to the principles of transparency and information exchange, were called “non-cooperative tax havens”, are seven locations in total.

At the G-20 summit in 2009, a blacklist of countries that function as non-cooperative tax havens was created. They disclosed a four-tier system for scoring countries and the extent to which they comply or do not comply with international tax standards.

The European Union has pressured several international financial centers to sign the European Union Withholding Tax and an information exchange directive, which obliges banks to deduct 15 percent of taxes and disclose complete information about their customers to their countries of origin.

Just in December 2017, the European Union’s finance and economy ministers updated the “black list” which includes 17 countries that act as “non-cooperative” tax havens, as defined by the EU.

In addition, a “grey list” has been drawn up, made up of 47 other countries that have undertaken to modify their legislation in this area of international banking.